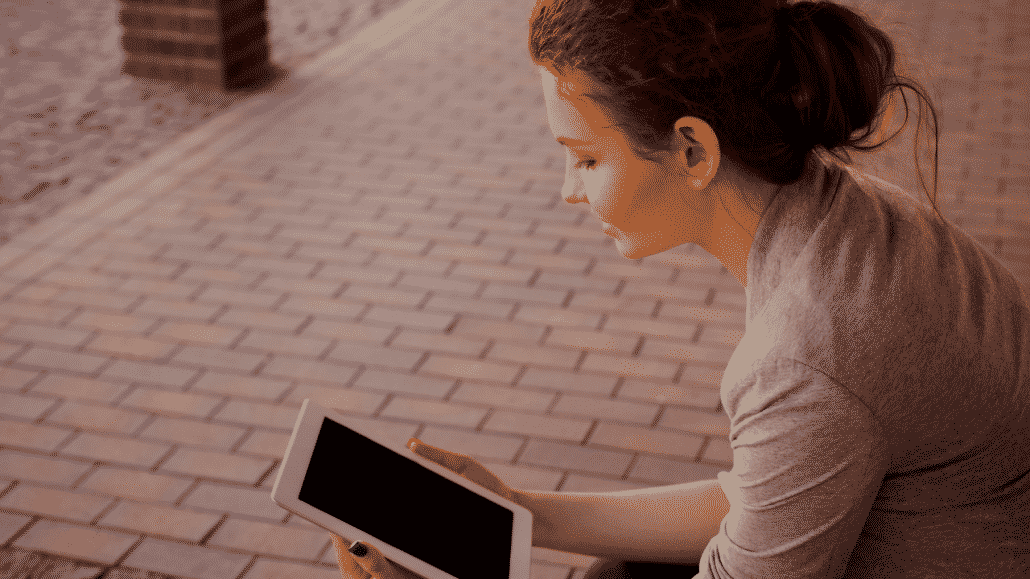 Our crockpot naturally gets the most use during winter, but also has some fantastic benefits at other times of the year.

Creating delicious keto meals in the crockpot or slow cooker and using the leftovers for meal prepping works a treat in our busy household.

We’re always on the hunt for the best keto crockpot cookbooks. Let’s take a look at our top choices for 2020:

Martina Slajerova is one of our favorite keto cookbook authors and Keto Slow Cooker and One Pot Meals doesn’t disappoint.

If you’re a beginner to the keto diet and looking for easy introduction recipes, take a look at our blog post on keto cookbooks for beginners, before jumping in and buying this slow cooker cookbook.

You could also check out Martina’s other cookbook, The Beginner’s Keto Diet Cookbook.

We found the recipes in keto crockpot cookbook were a little more on the intermediate side. Some of our favorite family friendly recipes from this cookbook were:

There are also a couple of make ahead recipes such as make ahead freezer meatballs and make ahead slow cooker mash which are great for meal prepping.

As usual there are a few recipes we skip right over which are a little too obscure for our palettes! These include the Three Meat and Liver Stew, Oxtail Soup

There are 35 vegetarian recipes in this keto crockpot cookbook, but most are sides, pastes, sauces and desserts.

If you are keto vegetarian, I wouldn’t see the value in purchasing this cookbook. Perhaps try something like ….. .

If you are a vegan following the ketogenic diet, this cookbook is not suitable. There is a new release Vegan Keto Cookbook coming out in October 2020 which you can pre-order now. It is called the Plant Based Keto Cookbook – Low Carb, Vegan Slow Cooker and Instant Pot Recipes. Just in time for Winter!

Keto Slow Cooker & One Post Meals is available in a Paperback version and on Kindle. Click on the button below, to check the latest price on Amazon.

Keto Slow Cooker Cookbook by Eileen March was released in March 2019. It’s a cost effective keto cookbook, priced under $10 for the paperback version, even less for the kindle version.

We liked the simplicity of this keto cookbook. With recipes like Chinese Pulled Pork, Sloppy Joes, Beef Stroganoff and Lemon Chicken with Rosemary.

It is for that reason, that we’ve added Keto Slow Cooker Cookbook to our list of keto crockpot cookbooks for 2020.

There’s not a lot of weird recipes, and for our family (with two teenage children) there were some basic family friendly keto recipes that the kids enjoyed as much as we did.

At the time of writing, Amazon are also offering a free kindle edition with the purchase of the paperback cookbook.

Being low carb rather than keto this book isn’t as strict as it could be.

I still felt Easy Low Carb Slow Cooker Recipes was worth a mention on this list for 2020. I liked this book because:

If you’re transitioning into keto or on a maintenance program the recipes aren’t as strict as traditional keto.

There are some yummy recipes that use prepackaged foods like ranch powder and cream of chicken soup, which may have some hidden carbs. Be wary of this when you are shopping and making the recipes.

On the whole however, for a low carb crockpot cookbook, this book has a nice mix of recipes between beef, pork, lamb and chicken.

The seafood recipes aren’t super strange either! Choose from recipes like crab dip, coconut shrimp curry and fish curry to name a few.

There’s some amazing looking desserts that are a  little higher in the carb count, but again this is low carb not strictly keto. If you make sure you limit your portions, you’ll be ok.

Please, do not waste your money buying these cookbooks. Trust me on this one! I’ll explain more with each cookbook below:

At 99 cents via kindle for 900 “Ketogenic Crockpot Recipes” I should have known that this keto cookbook sounded too good to be true.

If you want a keto cookbook that suggests you eat potatoes, black beans, red kidney beans, corn, ketchup, brown sugar (shall I keep going here?) then this book has you covered.

Actually on second thought, if you are an experienced keto dieter and want a really good laugh, 99 cents is pretty cheap for comedy. Or go and check out the preview pages for a laugh!

But whatever you do – DON’T click on the buy now button with this one!

This keto crockpot cookbook is written by Dr Julane Soudel. I’ve always wondered if a Doctor authoring a book may entice people to purchase.

I also have to question however, a Doctor of what?

There is no author bio, no preview of the recipes and numerous reviews from unsuspecting consumers who bought this book expecting keto recipes only to find it is misleading.

Here is yet another keto crockpot cookbook that has recipes using potatoes, pasta, sweet potato, corn, beans and sugar.

Don’t buy this one. 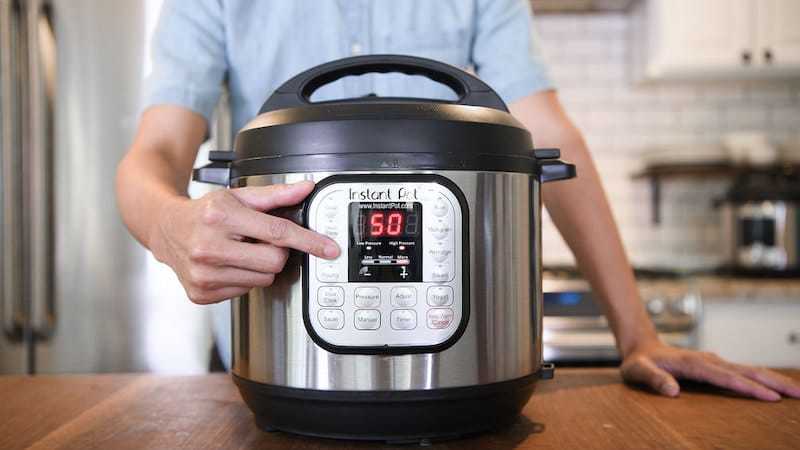 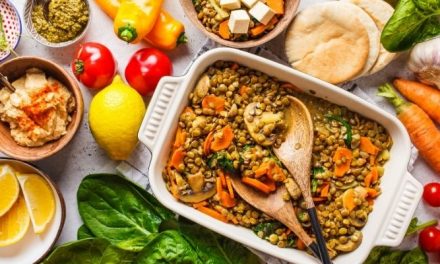 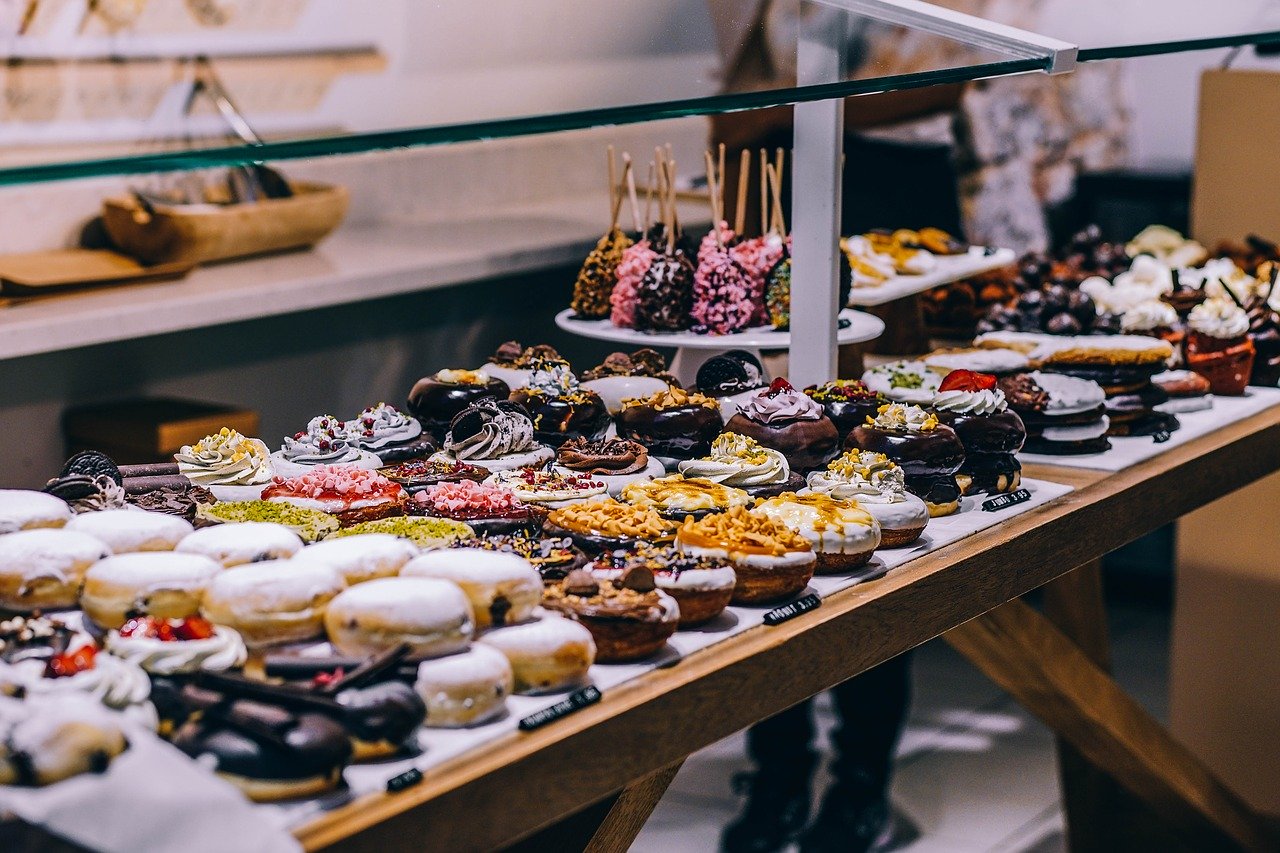